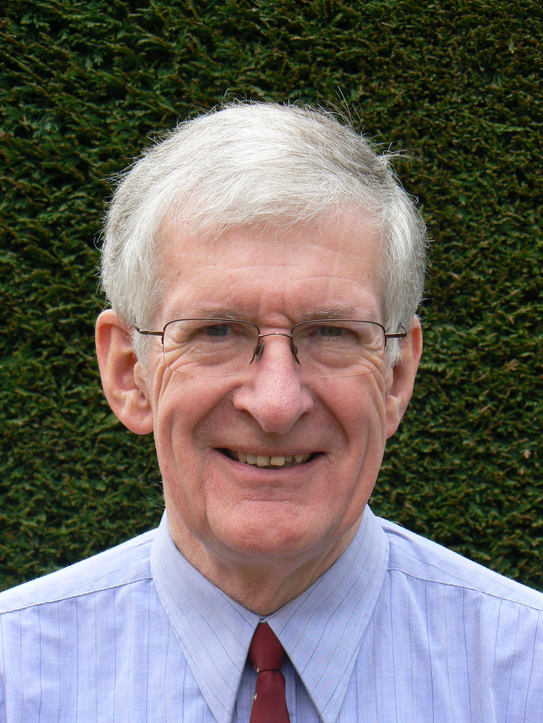 In 1968, I joined the graduate intake at Kodak, for whom I worked for 4 years, primarily in the Software department, working on OS/MFT.  I left and joined British Rail as a Systems Programmer, working on the TOPS project, the scope of which was both ambitious – and pretty successful.  In 1974, I joined the Stock Exchange to lead the 370 software team (They had very recently converted to IBM from ICL and had high hopes of the change of direction).  It was there that I first encountered VSAM which, it has to be said, was not very robust.....

During my time as an employee, I became involved with GUIDE and, firstly, became chairman of the UK OS group, a post I held for three years.  During that time, I was ‘promoted’ to European GUIDE, running the Systems and Programming Division.  As such I made a number of presentations at the European Conferences, including a paper on ‘The Quality and Cost of IBM Software’, created from a survey conducted across IBM mainframe users across Europe.  The fallout was interesting......

As a consequence of my GUIDE activities, I was contacted and encouraged to ‘strike out on my own’ offering technical training and support to mainframe users.  This I did in May 1978.  From that point on, I have been involved in a wide ranging set of Mainframe related projects – such as building a datacentre from scratch (and closing another one down!), DOS to MVS conversions, providing European support to US software companies, starting (and finishing) a year 2000 business, software product development and technical training and education, often with a heavy VSAM emphasis.

I am married with two grown up daughters and a full set of grandchildren. I live on a farm in Oxfordshire with a variety of animals and ageing equipment (including an IBM P/390....)