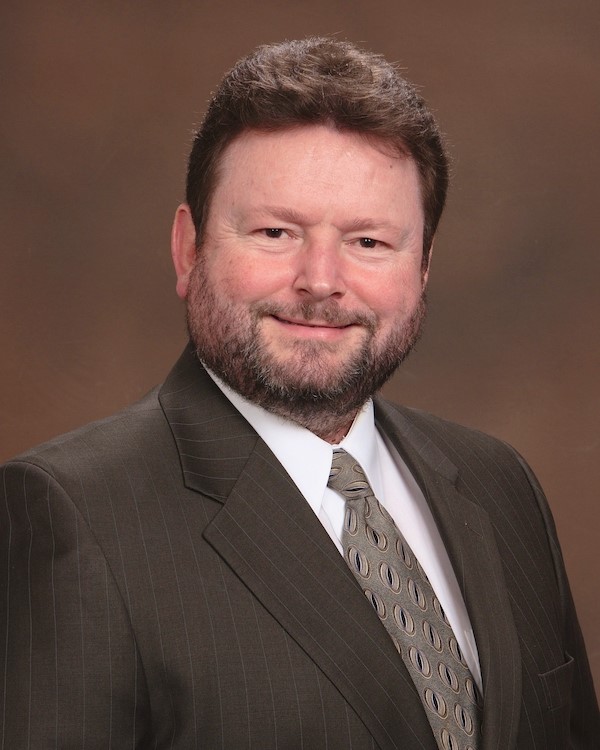 Rich started his IT career in 1979. Starting at Aldrich Chemical Company, he worked his way up as Operator, Programmer and then Systems Programmer. His worked on z/VSE, z/VM, Optional Products and Third Party Products. In 1987 he joined a local consulting company and did the same for many companies in the region. He then took a position at Grede Foundries in 1995. He was introduced to Linux on the mainframe in late 1999 and installed it as soon as it was available. Grede became one of the few shops that actually implemented Linux in the early days. The primary function was a set of WebSphere applications to take over for the CICS applications that ran on z/VSE. After another set of jobs in consulting he took his position at Velocity Software in 2010. Rich currently enjoys a variety of tasks, development, customer training, and R&D. Rich is responsible for zALERT and zPORTALl, and maintains the internal z/OS and z/VSE systems.