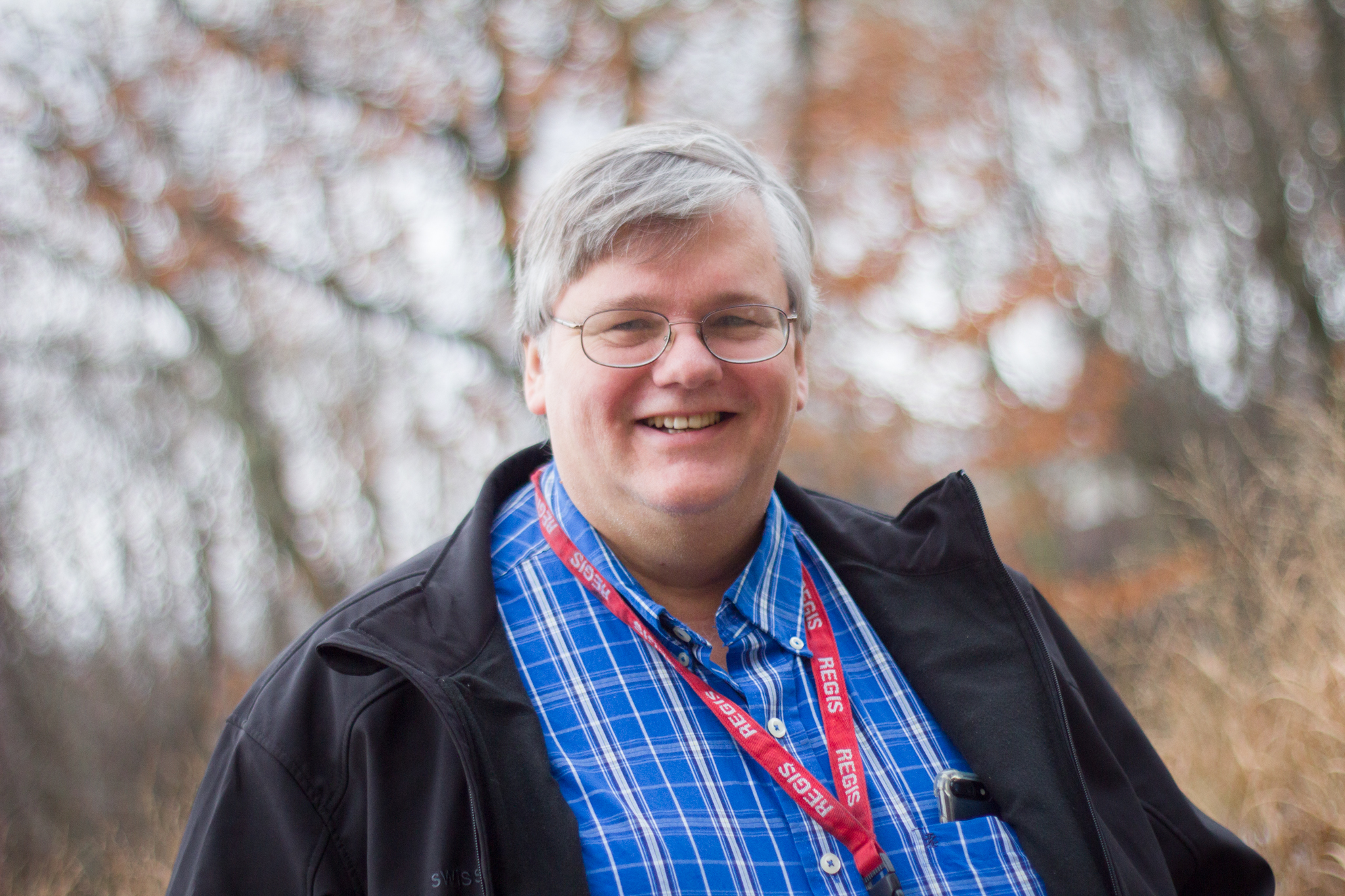 Mark is a co-author of the book "Mainframe Security for Security Experts: A Introduction to RACF", has helped write several Redbooks, and has published articles in NaSPA's Technical Support, z/Journal, and IBM's Hot Topics.

Mark is the director of the Mid-Hudson Valley IBM Club Chorus and a private pilot. Mark is also a world record holder in the "Hokey Pokey".


RACF Update
The Path to an Encrypted RACF Data Set